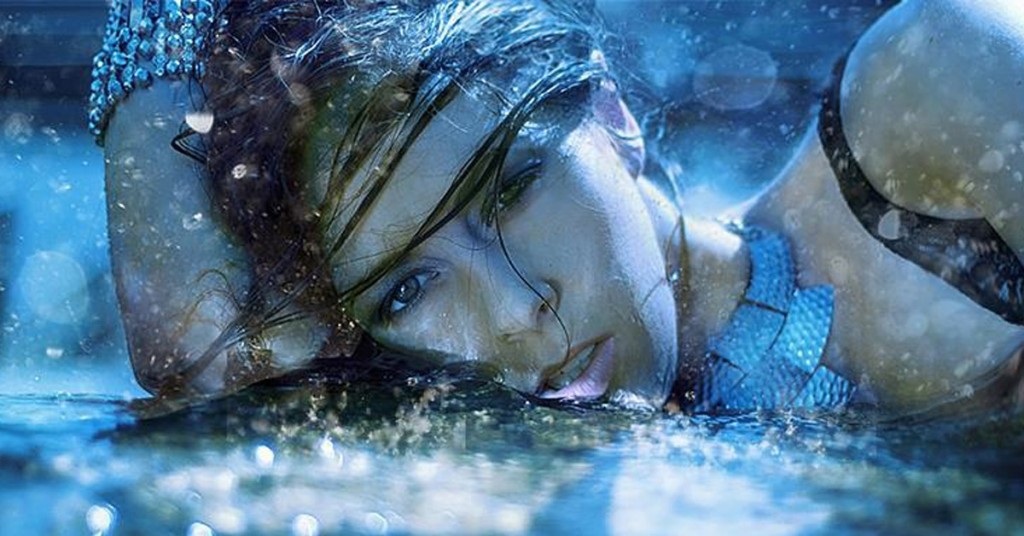 Melissa Bell, Diploma of Dance alumna, is joining the cast of NEWSIES, THE BROADWAY MUSICAL, opening in Manila Philippines July 2017. Affectionately known as Mel Bell, she has been working in South East Asia for a few years now with Disneyland and Universal Studios. This will be Mel’s professional musical theatre debut. Pictured with Mel […] 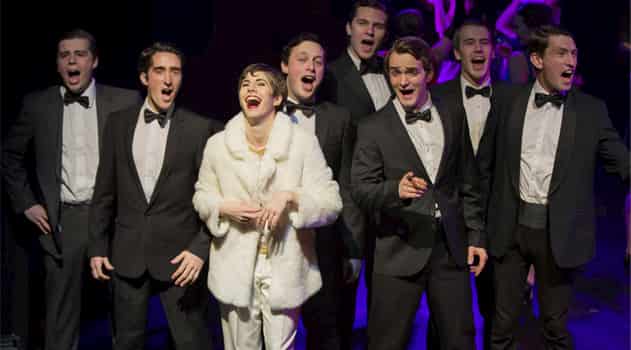